The people of First Presbyterian Church of Portland are the heart of our faith community. Our staff is here to help the church carry out its mission and care for its people.

Pastor and Head of Staff 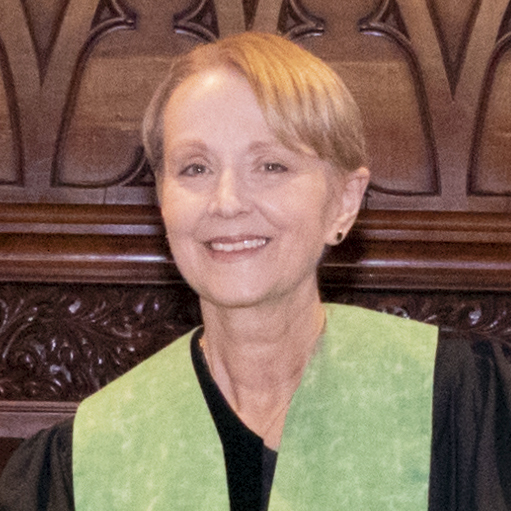 She helps provide pastoral care for the congregation.

Audrey has a BA in English from St. Olaf College, an M.Div. from Princeton Seminary, an MA from Emory, and a D. Min. in Biblical Preaching from Luther Seminary.

She also did studies in Shakespeare at Cambridge University.  She has previously served churches in Atlanta, Melbourne, Australia, Salem, and Eugene, and has served as Dean and Director of Continuing Education for the Uniting Church in Australia’s seminary in Melbourne.

Audrey is married to Bruce Felix, who is a distributor for wine equipment. Their three children and their families have moved to Oregon from Australia. 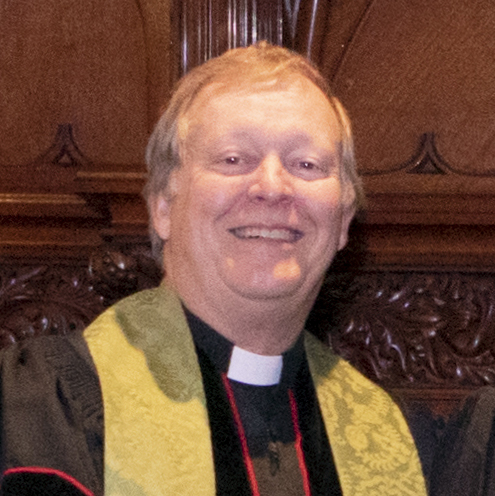 Spencer’s main responsibility is the oversight of the church’s ministry at Menucha Retreat and Conference Center. 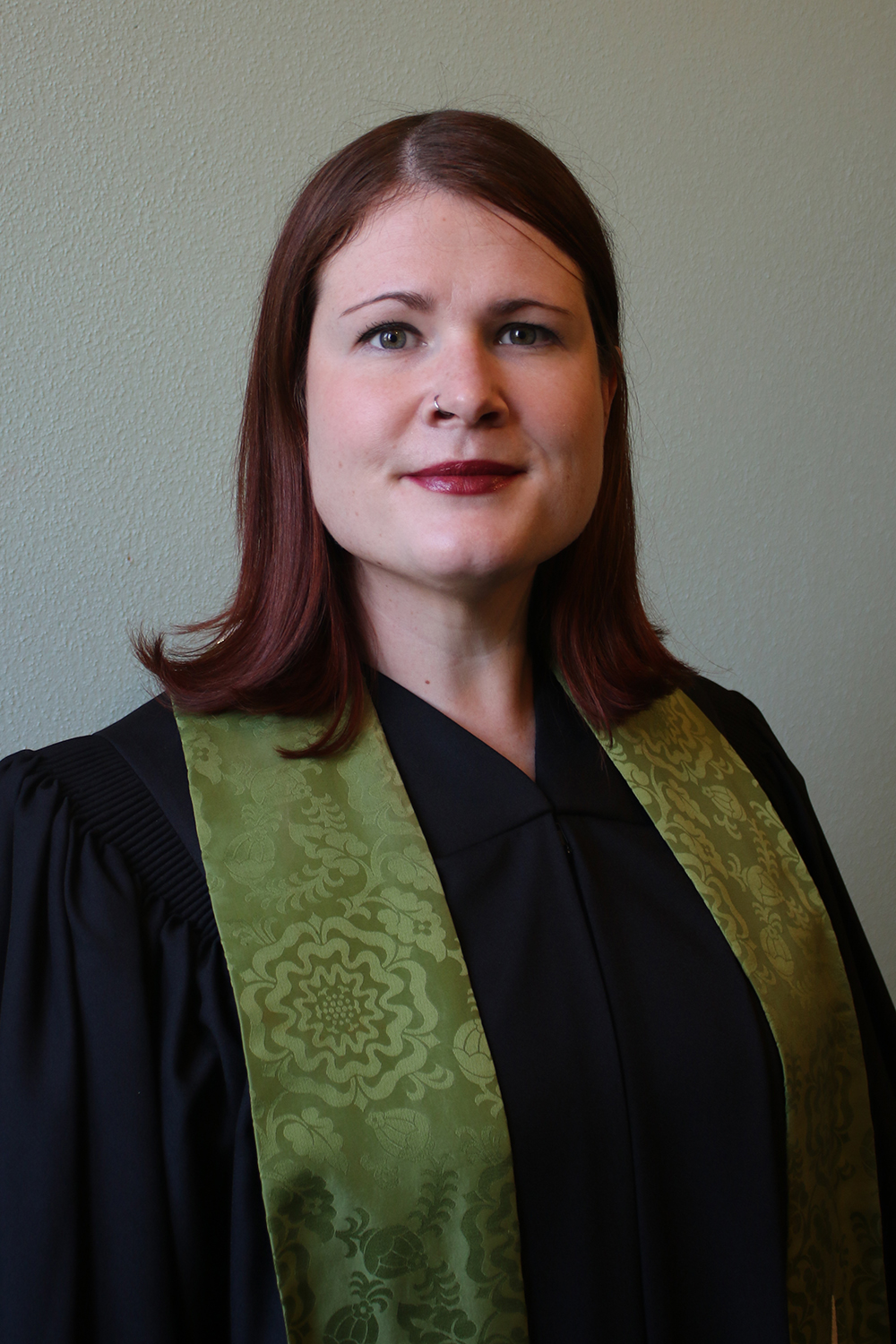 Brenna Dykman has been appointed by Session as our church’s new Interim Associate Pastor.  She is an Oregon native, and received her Bachelor of Science at Portland State.  She holds masters’ degrees from Princeton Seminary in Divinity, Christian Education, and Theology, has served in a variety of roles, including as a visiting professor at a seminary in India, and as Director of Christian Education at Union Church in downtown Hong Kong.  She also served on our staff last summer, as Acting Director of Christian Education for Emily’s leave.  Brenna has special training in pastoral care, having completed a Clinical Pastoral Education Residency at Robert Wood Johnson Hospital.  She will be ordained to this new role at our church.  Brenna loves being outdoors, hiking, backpacking, reading, and her greatest love, traveling.  She is glad to be a part of the team at First Presbyterian! 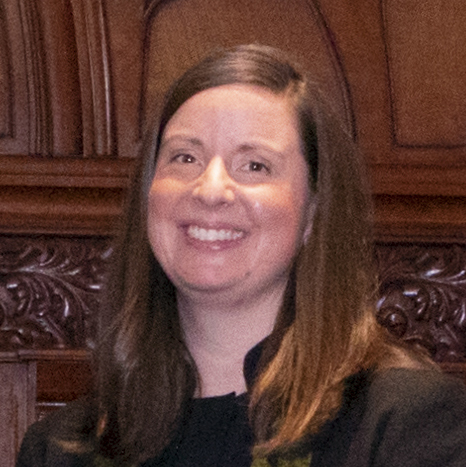 The Rev. Carmen Goetschius helps in pastoral care and helps lead in worship.

Carmen grew up in Vancouver, Washington and studied political science and drama at the University of Washington in Seattle.  She attended Princeton Theological Seminary where she earned a Master’s of Divinity and was ordained in the Presbyterian Church (USA) in 2007.  Her first call was to Madison Avenue Presbyterian Church in New York City where she served as their first “Global Fellow” and spent 2007-2008 teaching in Zambia.  She returned to New York to serve for one year, before moving to Philadelphia to help in the revitalization of an urban congregation.

Her most recent call was to Mt. Pleasant Presbyterian Church in Charleston, SC where she served as Associate Pastor focusing on adult faith formation.  She and her husband, Rev. Clark Scalera, recently called as a Presbyter for the Presbytery of the Cascades, are happy to have made themselves at home closer to family here in the Pacific Northwest.   They have a 2 year-old daughter and recently welcomed a second daughter.

Carmen has a BA in Political Science and Drama from the University of Washington and an MDiv from Princeton Theological Seminary. She has led educational trips to the Holy Lands and to Greece and Turkey.  She values a global perspective on Christian faith and has a particular passion for the continent of Africa, which she developed following a year of service in Zambia in 2007 and 2008. 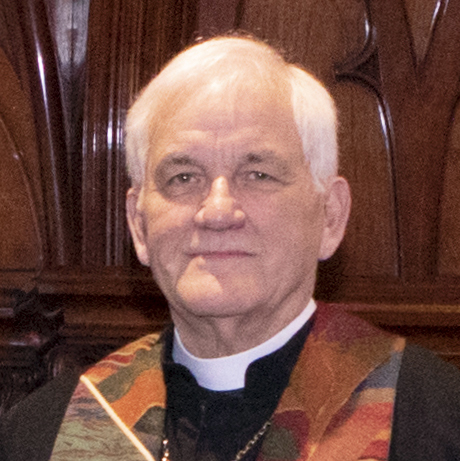 Zane’s role provides support in pastoral care as part of the staff team.  Rev. Buxton has been worshipping with our congregation since 2012 and was soon involved in the life of the church, which included his four years as a Parish Associate (2013-2017), returning to service at FPC in 2019.

Zane served four different churches over 22 years, most recently as pastor of Community Presbyterian Church of Clarendon Hills, a Chicago suburb. He was happy to have the opportunity to serve as a commissioner to General Assembly in both 1989 and 1991 (from the Presbytery of Chicago) and worked in the Office of the General Assembly for nearly eight years as an Assistant Stated Clerk and Manager of Judicial Process, (1994-2001).  He then served as the Synod Executive for the Synod of the Rocky Mountains from the fall of 2001 until late 2010.

Zane then served as interim pastor at First Presbyterian Church of Boise, Idaho, through 2012.

After retirement, Zane and his wife, Karol, moved to Vancouver, Washington. Their daughter, Kristin, lives in Eugene, where she is a science librarian at the university. 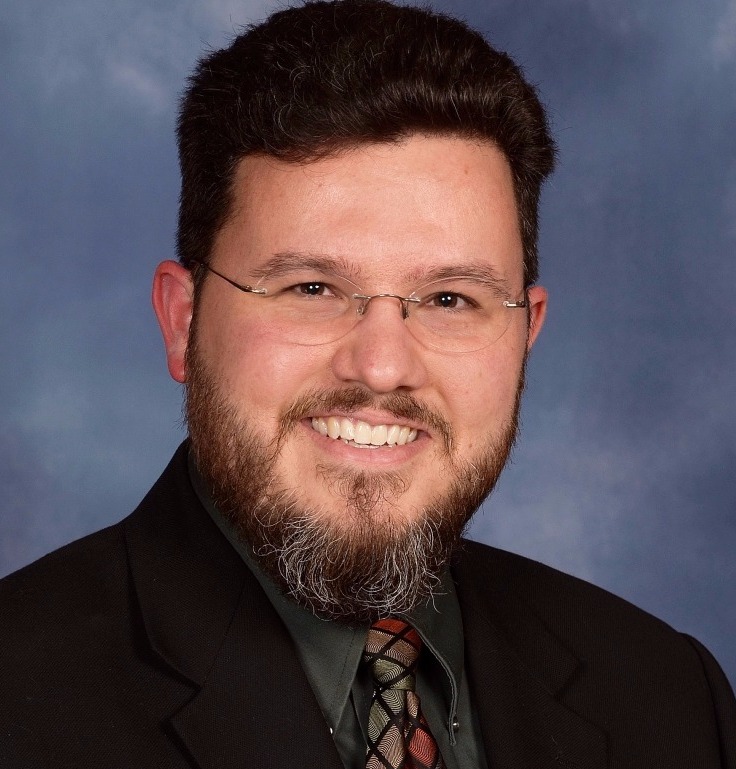 Greg works closely with the clergy and staff of FPC to provide opportunities for spiritual growth for the congregation. More specifically, he assists in planning worship services, prepares members of the music ministry to lead music for worship, and of course, plays the organ/piano and leads the choirs. He does this all for the glory of God, and in service to God’s people…and loves it!

Greg has a Master’s degree in Organ Performance (2002), and Bachelor’s degree in Cello Performance (1999), both from Indiana University Bloomington. He also earned the “Associate” certification (AAGO) from the American Guild of Organists in 2004.

Greg has an amazing wife (Leah), two amazing parents (Eli and Mary Jean) in Gainesville, FL; an older brother in FL (Drew), an older sister in GA (Amy),  and a clowder of kitty-cats.​ 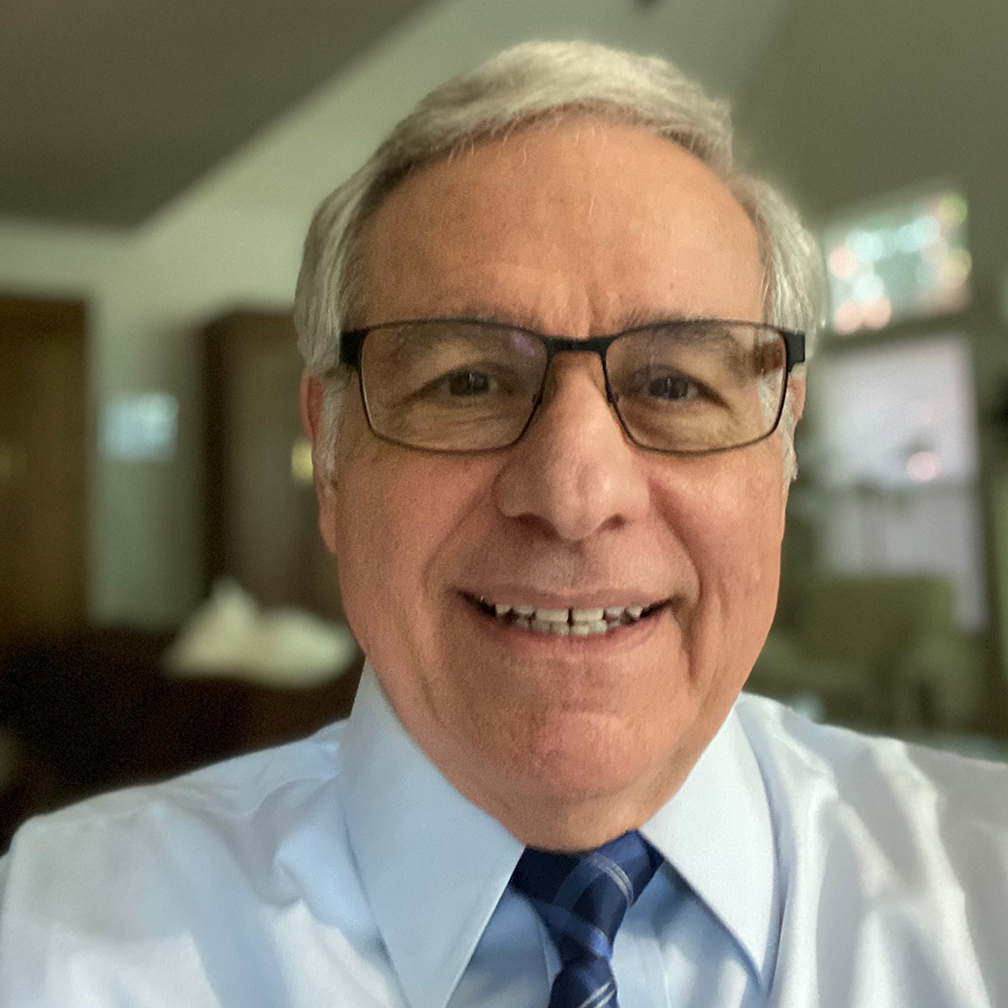 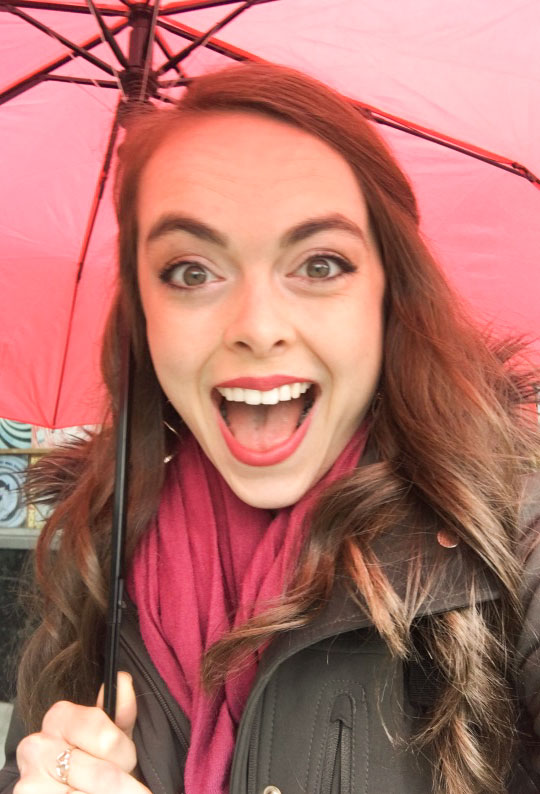 Join Us for Streaming Sunday Services